Jailbirds and their poor nag steeds 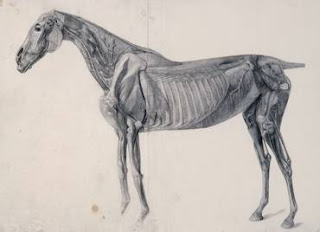 From Jacques Gernet's A History of Chinese Civilization (speaking here of the financial crisis and impoverishment of the overblown, ineffective mercenary army during the decline of the Ming dynasty):

According to Ricci, the horses of the imperial army were poor nags which the mere whinnying of the steppe horses was sufficient to put to flight. The armies were the refuse dump of society and consisted of idlers, rascals, jailbirds, and highwaymen.