For Carlo Pisacane, via Jean Vigo and a lost language of the steppes.  The barbaric restoration of order.  An insurrection rewinds like snow.

On a related note: 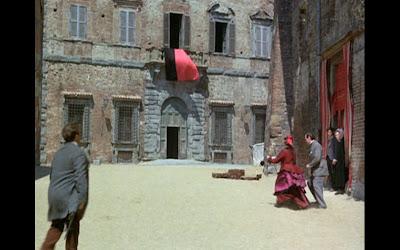 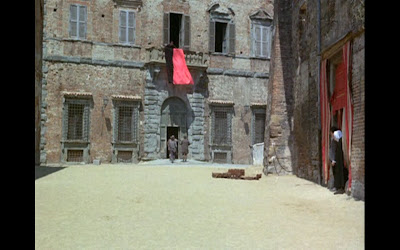 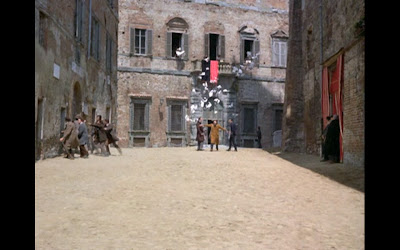 This is precisely the problem, even if the historical deck - and how it played out - is stacked against the pro-plotting line, at least of the relatively micro form of "plots."  Because it is the basic split in question, the one that can be restated as:

we cannot bring about a revolution of "our" own accord [for if it lacks the scale of that mass of the infinitesimal, then it is nothing],

and a revolution does not happen of its own accord [for the set of objective conditions for which one might wait are themselves dependent upon individuals doing all those things that inflect and make up the infinitesimal, and profoundly difficult, portion of the duty; a duty which is itself dependent upon, and only able to be thought through and measured against that process on the scale of a nation; through and against the process of ceasing to be nations, ceasing to be individuals]


Even so, we still aim to conspire.  Desperately, invincibly. 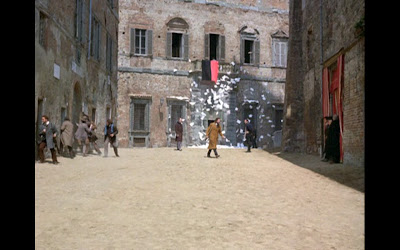 What film is that from?