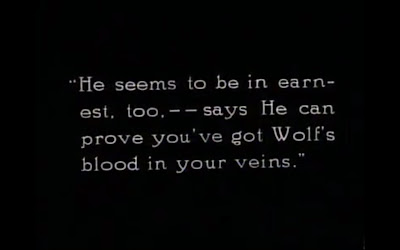 Further evidence in the ever-swelling file of reasons to both loathe the state and a good portion of those who themselves loathe the state, albeit from "the other side."

In early November, Sen. Max Baucus, a Montana Democrat, made his own political contribution. Thrilled at the testing of a drone aircraft manufactured in Montana, Baucus declared: "Our troops rely on this type of technology every day, and there is an enormous future potential in border security, agriculture and wildlife and predator management." A manufacturer's representative claimed his company's drone "can tell the difference between a wolf and a coyote." Pilotless drone aircraft used by the CIA and the Air Force to target and kill alleged terrorists now appear to be real options to track and kill "enemy" wolves.