This isn't really part of The Bed Sitting Room series, as it isn't part of the relevant argument. But these images are too good not to share. Five images of pleasure after the Bomb. 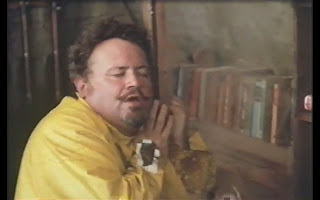 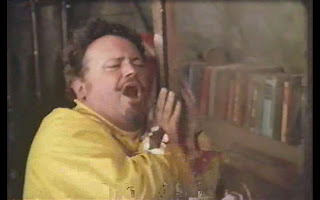 Harry Secombe and his flawless orgasm face. The occasion for this is a women who has agreed to "do what his wife used to do for him." Namely, accuse him of infidelity and throw plates at him. 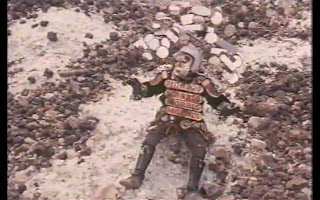 Proto-Thunderdome dressed-up and no one to fight. 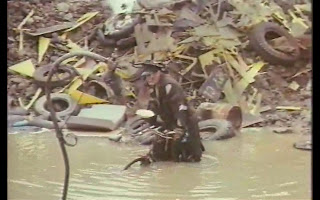 Spike Milligan (here doing a good impression of Beckett's Malloy) gets stuck in the pond.
The joys of expected failure and useless attempts. 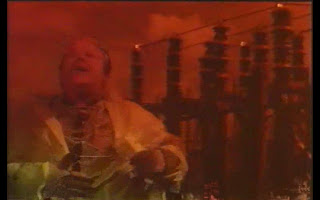