[video loses intro - the book in question, as revealed on spine, is Will to Power: 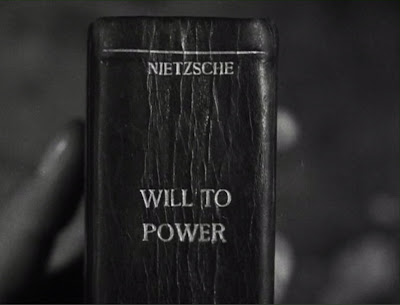 "Because the original version of the film (1933's unparalleled Babyface) was rejected by the New York State Censorship Board in April 1933, the film was softened by cutting out some material (such as Lily's study of Nietzschean philosophy as well as various sexually suggestive shots)."

[The above scene was redubbed as:


A woman, young, beautiful like you, can get anything she wants in the world. But there is a right way and a wrong way. Remember, the price of the wrong way is too great. Go to some big city where you will find opportunities! Don't let people mislead you. You must be a master, not a slave. Be clean, be strong, defiant, and you will be a success."]

As in, you can show a woman fucking her way to the top, mirrored in the recurrent tracking shot up the outside of an office building, floor by floor, from filing to the mortgage office to the big boss.  But a) citing Nietzsche directly, b) the concept of exploitation, c) self-exploitation, and d) exploiting men - well, that's a no go. 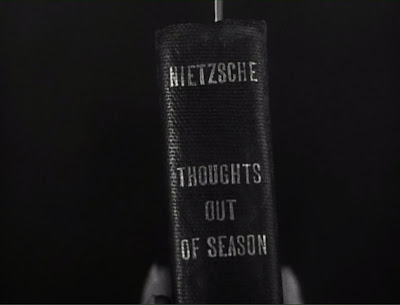 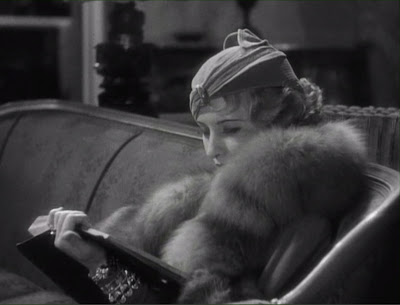 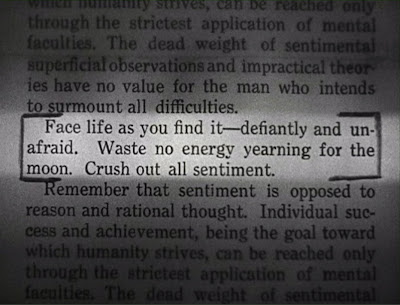 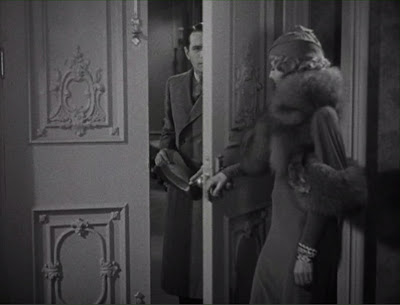 I assume that this is completely unrelated to the release of a particular film this week(?).

It's unrelated to the release of all films this week. Which did you have in mind? Atlas Shrugged Pt. 1?

Right -- aka, the other boring new movie that prominently features trains. The Stanwyck + "Will to Power" + bold female lead theme made me wonder if there was cheeky and oblique connex.