Here's to a grease fire 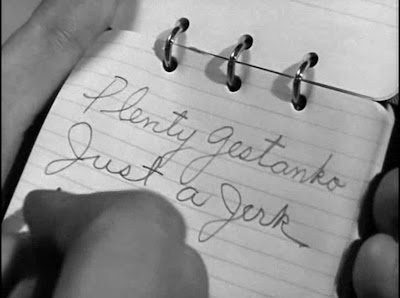 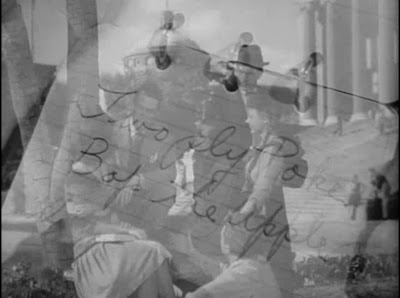 [encoded obscenities: the lingering dissolve from the baseball game onto the slang hangs over a college-aged man talking to two college-aged women, such that while the correct research gives him "oolie droolie" and "solid sender", we have just read - and do not stop reading - "two ply poke" and "bob the apple."] 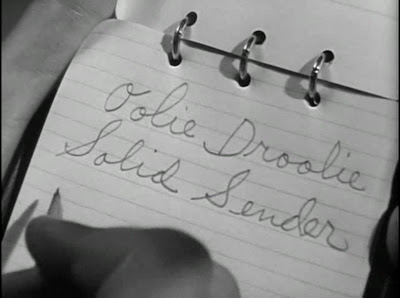 Then the dissolves come unstuck and the words hang, not as things that have been heard but as injunctions (clip the mooch!)... 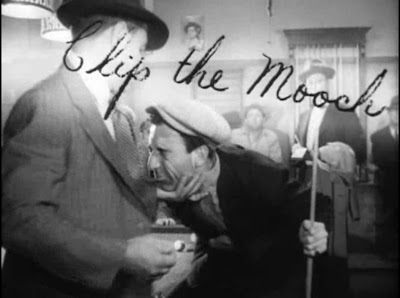 ... and descriptions that goad on the described. 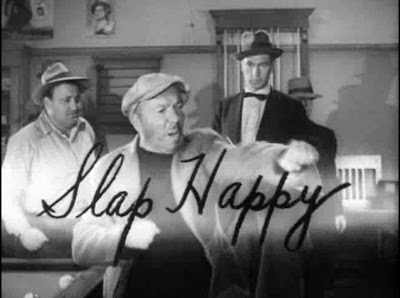 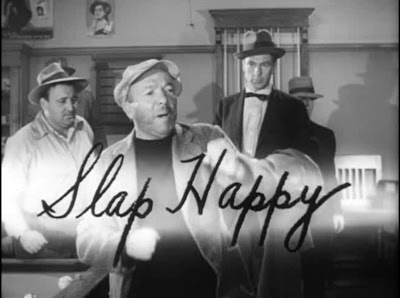 a) quantity of filler, against which the dissolves, nonsense speech, and drooling is off-set, and

b) location of that filler: in the film itself, padding it out to 2 hours and 17 minutes, like caulking padded around one little razor or opening, or as the entire negative space surrounding the film (read: the social relations of everyday life; the social relations of cinema), as if what we watch was a very small and quite temporary black hole burning in a sea of fat.

So, here's to the re-cutting of all that has heretofore existed.  To a little padding where it's missing, to let a razor breathe from time to time.  To less of it overall, to those little holes chaining together.

For here is, too, a grease fire.

I.E.: a very small and quite temporary black hole, cinema